MyBB Internal: One or more warnings occured. Please contact your administrator for assistance.
Did You Know Gaming? Forums - Facial hair

Full Version: Facial hair
You're currently viewing a stripped down version of our content. View the full version with proper formatting.
Pages: 1 2 3
This seems to be getting a lot of mentions in another thread, so I figured I'd give it its very own one. I'm bearded, mainly due to laziness rather than design. What is everyone else's take on facial hair? Gents, do you like beardiness? Do you find shaving a hassle? Ladies, do you like a smooth-faced chap, a grizzly fuzzball or somewhere in between?
I used to have a full beard because I could. After awhile people said I looked really good in it and should keep it. Nowadays I just have a small patch of beard at my chin and a mustache. Looks good as well, but my laziness is taking over and I might get back on my full beard some day..

Something I've noticed the hard way is that the only women who REALLY seems to be into beards are those with "daddy issues". Feels weird, man.
From clean shaven to stubbly. I shave twice a week as I hate shaving but don't want a beard.
I can get away with clean-shaven or bearded, but I look properly weird when I'm just stubbly. So it takes a real dedicated laziness for me to actually grow a beard, going through that weird-looking, itchy stubble phase.
I'm a huge beard fanatic, I find that I look silly without one now. I tend to grow it out into the left guy. I probably could grow a beard, but I hate looking shaggy after one or two days, and I'm too impatient to wait for it to grow. It certainly doesn't help that my job requires me to look somewhat professional.
I'm too young to have a beard (16...), but when I DO have one, I think I'll have a soul patch. It always looks... artistic for some reason.

Or, I can grow a beard long enough so it can look like the side-burns in Avatar.
I feel like a hobo when I don't shave for a few days, but I generally have the ol' stubble going on.
i dont have too much groth ,alltough i also feel like a hobo after two days , and my job also requires a somewhat professional appereance. in general i shave every second day.
Any gay guys here? I'm straight myself, but it'd be great to get facial hair opinions from someone who is capable of growing it and attracted to people who are capable of growing it. D'you like to have a beard or have a fellah with a beard or is facial hair just a no or what? What d'you like?
I have enormous sideburns which I have shaven to look like Stars.
I don't like shaving the chin area. So... that's the part I'm letting grow out.
I plan to grow some facial hair. Probably a longer chin strap (not sure what it's called) like in the image below, but hopefully I won't look as creepy! 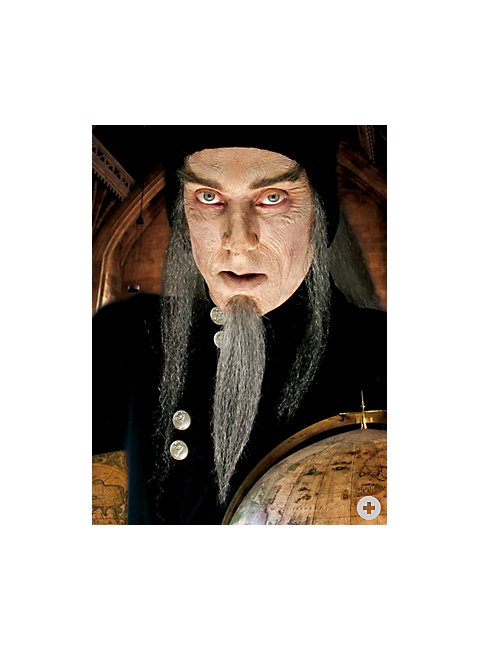 I have just wicked ass sideburns


Seriously? I was growing facial hair when I was 14, by the age of 16 I had a pretty major goatee going on.

These days I just like to have a shower around my jawline, and a little tash. I get lazy at times and it grows out, but I never let myself become a lumberjack.
Coming from a Jewish family, my facial hair grows at a pretty alarming rate, to the point where within a couple days of having shaved, I'll pretty much have the first stage of beard-growth done.
Pages: 1 2 3
Reference URL's