Full Version: Regular Show: Garrett Bobby Ferguson
You're currently viewing a stripped down version of our content. View the full version with proper formatting.
This kinda has something to do with video games, in a way. I don't care, this'll be my last post on these forums since DYKG will only accept stuff on the new site from now on. Anyways...

In the animated cartoon Regular Show, there is a recurring villain named Garrett Bobby Ferguson. He has long brown hair, a beard, and is a world record holder for an arcade video game. This character's appearance is most definitely an homage to real life video game champion Billy Mitchell, who also sports long hair and a beard and is also a record setting video gamer. 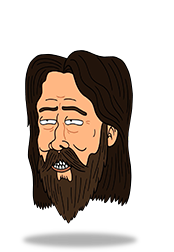 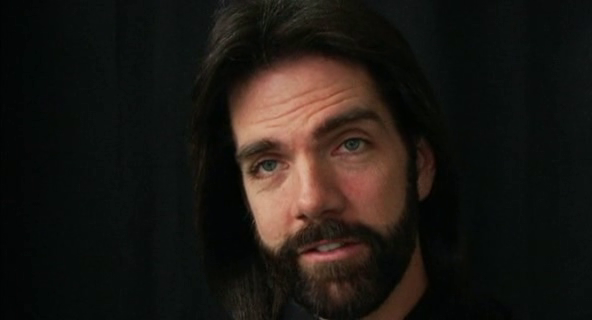 Source: Don't have one, just noticed it the second he flew on screen.
That and his name is Robert Ferguson.
Reference URL's