MyBB Internal: One or more warnings occured. Please contact your administrator for assistance.
Did You Know Gaming? Forums - If there is a voice actor DYKG...

Full Version: If there is a voice actor DYKG...
You're currently viewing a stripped down version of our content. View the full version with proper formatting.
The Boss from Metal Gear Solid 3 is also known to voice two other characters.

I still ike the tits.
What about the fact that this guy: 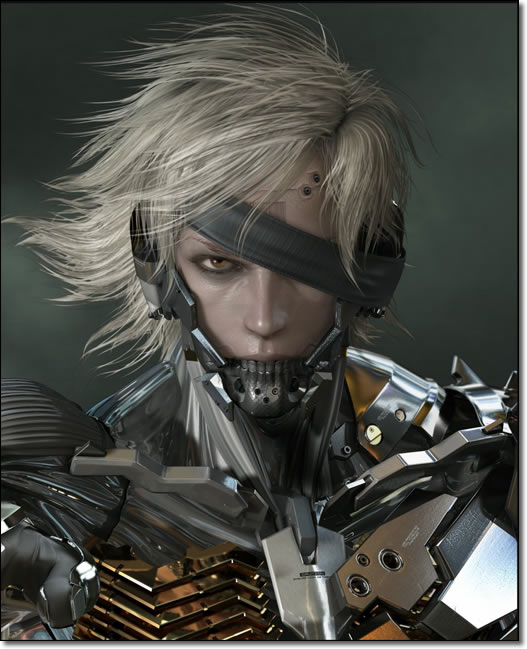 Has also voiced these guys:

Has also voiced these guys:


So the actual dude in the first picture voiced the other two pictures ?
What sorcery is this !??
...Raiden is a voice actor?

Since HOW?
The whole point of being a voice actor is to have range. I don't see how any of these are a big deal. However, the voice actress for EVA in MGS3 has never been discovered. The name used in the credits was an alias. People thought it was Debbie Mae West (the voice of Meryl) but she denied it. Now a lot of people think it was Jodi Benson (Ariel in the Little Mermaid) who went under an alias so she could keep her name clean for Disney.
Reference URL's